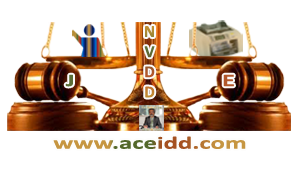 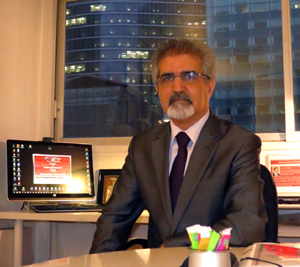 
Why the creation of the ACEIDD ?

Considering the gradual evolution of the economy towards the internationalization and the shortcomings of the existing procedures in the field of international monetary and financial affairs, in other words, the lack of attractiveness of the international classical finance in the realization of the national projects of the developing, emerging and developed countries, as a researcher and international legal and economic adviser, since 1995 when the WTO was set up, I have analyzed the main reasons for this.

Then, thanks to an international scientific collaboration ( legal and economic ) and professional, our research allowed us to note the following points:

1. The need to change the existing superficial vision of different governments, particularly in developing countries, to a new, deep professional vision based on the international practices and not only on the international relations while keeping sustainable development as its goal, uninfluenced by political economy.

2. Thus for the first time in the world, we have introduced a new diplomacy focused on the scientific and professional bases, called " International legal and Economic Diplomacy ( I. L. E. D. ) " whose one of the main objectives is sustainable development . ( see more )

3. Considering the gradual evolution of the economy towards the internationalization and the shortcomings of the classic financial regulation, we after four (2007-2011) years of scientific and professional studies, have developed and implemented a new program for the real economic development at the international level called " the Mega Economy Program ( the M E P ) ”. In which, it is envisaged two systems of economies, one, an economy planned and the other, an economy assisted to allow the development of a real economy in accordance with the expectations of the populations and the authorities concerned. (see more)

4. Then, in order to implement them, we were obliged to do further studies and to prepare the necessary basic fundamentals and legal principles within the framework of a new fundamental legal vision based on :

> the Rule of law in Practice,

> the Practices of International & the new diplomacies

for Sustainable Development including the practices of the legal, economic, cultural, social, administrative and executive sectors, instead of Political and Economic Diplomacy applied in current international relations.

The ACEIDD proposes a long-term collaboration to members so as to establish with the countries and its legal, economic, cultural, social, administrative and executive actors actors that will express the desire for economic models in order to assist the peoples and authorities concerned in their sustainable development.

To know more about "the New Vision of Sustainable Development", we invite you to visit the following links:

The New Vision for the Sustaibable Development 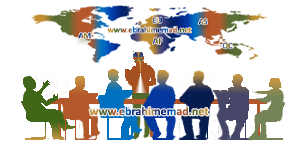 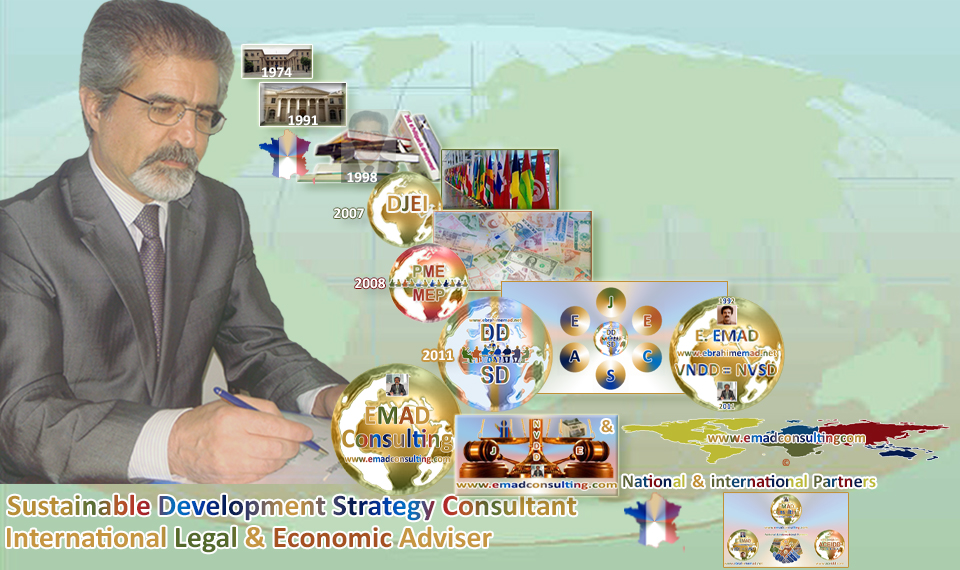 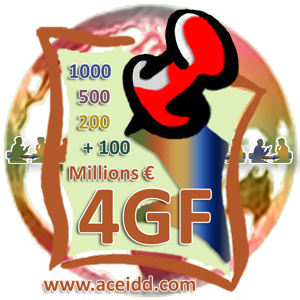 Mega Economy Program and the 4th Generation of Finance 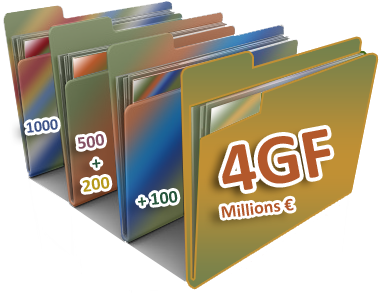 The necessary documents for the supporting Private Projects

The necessary documents for the supporting Public Projects

Back to the top of this page